So you want to be a model? 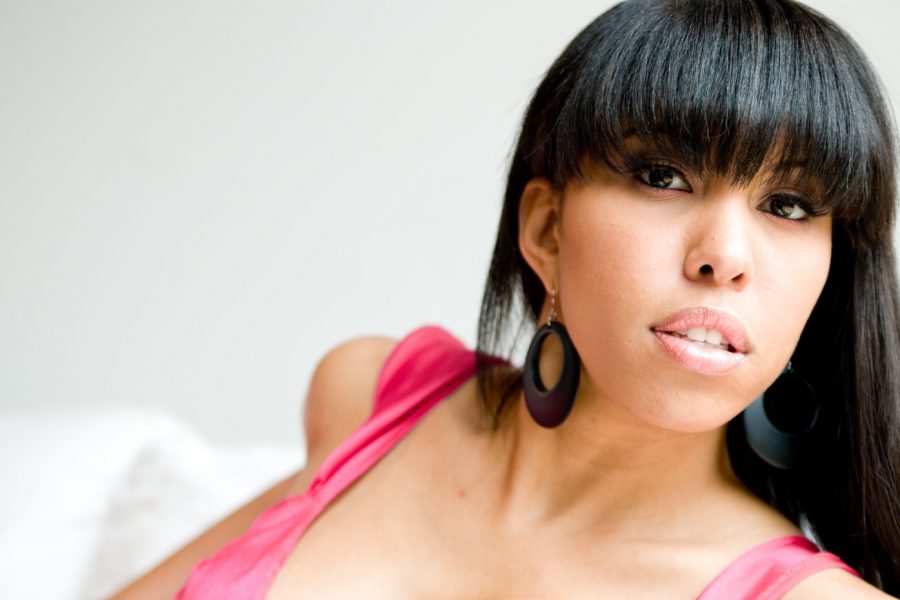 So you want to be a model?

I have photographed real working models who make a living having their pictures taken, to models who have appeared in international magazines, to the girls next door who want to see what it is like to be in front of the camera.

I used to have a photographer profile on modelmayhem.com, and I frequently check in to see what new faces and figures show up in my area that I might want to work with. Lately the pickings have been slim, and the demands of new “models” have been silly. Here are some tips for new models.

What else can I add to this? I could go on and on, but I think I’ll stop here – for now. Feel free to add your own comments, or read more at newmodels.com.