Wedding Photography On a Budget 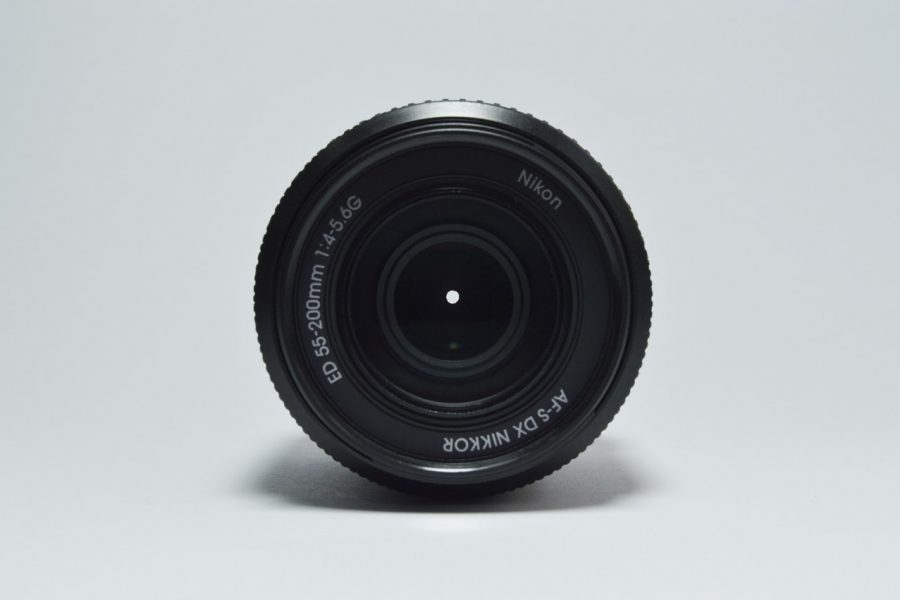 I got a call from a mother-of-the-bride asking if I was available to photograph a wedding on very short notice – less than a week from the day she called me. She said that they only needed me for an hour, were “on a tight budget”, and didn’t have the $1000+ most photographers were telling her.

I checked my calendar and saw that yes, indeed, I was available for the day of the wedding, and since I was available and the wedding was close by, I quoted her a substantially discounted rate for up to two hours of wedding day coverage and a CD of finished images. She thanked me and said her daughter would be calling me.

The daughter called a day later and repeated the “we’re on a tight budget” story, and that they would only need me for about an hour or so. I repeated my substantially discounted price and told her I’d be happy to cover her wedding. Then the fun started.

First she asked about what happens if they go over the two hours. I told her that the price would go up proportionately. Then she started asking about prints, and touch ups, and wedding albums, and black and white pictures and “old brown” (sepia toned) pictures. I told her that the price quoted was for coverage and a CD of images – no prints, books, black and white, touch ups (other than basic exposure and color correction). I reminded her that she and her mother both said they were on a tight budget, and all of those extras cost time and money.

The conversation ended with the bride huffing, “I don’t understand why y’all charge so much,” as she hung up the phone. She didn’t call back to book the date.

Why do we charge so much? First off, I don’t. For weddings, I’m very inexpensive compared to my peers. I am not primarily a wedding photographer and set my fees accordingly. But I still charge, and I do charge more than your friend’s uncle’s sister’s son who has a nice camera and will shoot your wedding for free.

My rates are based on a block of time, not hourly. I have never shot a wedding that was within the time I scheduled for the shoot. Every wedding has always run longer than scheduled. The last big wedding I shot started at 3pm on a Saturday, and at 11pm the party was still going strong. The wedding ended (the bride and groom drove off) at 1am. I initially quoted a rate for them based on 5 hours, but they just kept going and going and going. They were also less than happy with me when I sent them a final bill that was double what I initially quoted (and what was in the contract), but they eventually understood.

If you are trying to do a wedding on a tight budget – and in this economy, who isn’t – I suggest cutting back on the food, drink, and dress, not the photography. In 20 years, your dress won’t fit you (in fact, it will probably be covered in a layer of dust under your bed or in your attic), the food and drink will be long gone, but your photos will still be there.