This is a short version of the story Mirkwood the Beagle. It is short because we don’t know (yet) of his “happily ever after”.

Jill Williams was driving to a friend’s home when she spotted a frail puppy abandoned along Shadowridge Drive, the station reported. She later saw a second dog and then took a few pictures.

“I looked over and saw that kennel sitting behind that bush over there, so I walked over there and that’s where I saw the second dog in the kennel,” Williams said.

She realized the beagles, who were about 10 months old, were sick, so she called DeKalb Animal Control. They contacted Angels Among Us, a pet rescue group, for medical care. Source 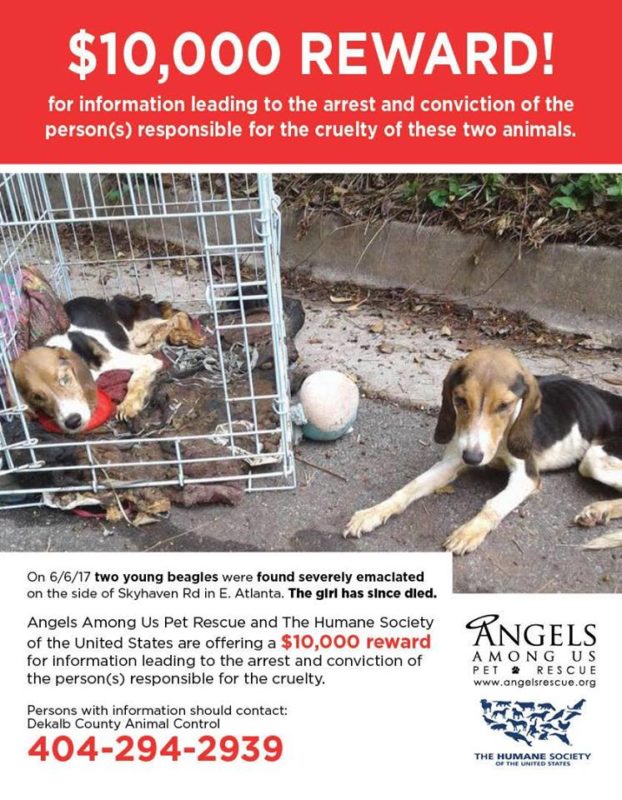 The pups were rescued and named Lorien and Mirkwood. They were in horrible condition – barely clinging to life. Lorien, the one that Jill saw and the one outside of the cage in the above photo, died a few days after rescue. Her brother, Mirkwood, hung on. For the next two months he was cared for, fed, loved, and healed by the loving hands of volunteer fosters at Angels Among Us Pet Rescue.

Mirkwood’s last foster family opened their home on Saturday for those of us who have followed Mirkwood’s story to have a chance to meet him before he is adopted. So, please, put your hands together for Mirkwood the Beagle.

Mirkwood has a number of families interested in adopting him, but there are many other dogs and cats looking for forever homes. Contact one of the myriad dog and cat rescue organizations, or visit your local animal shelter. 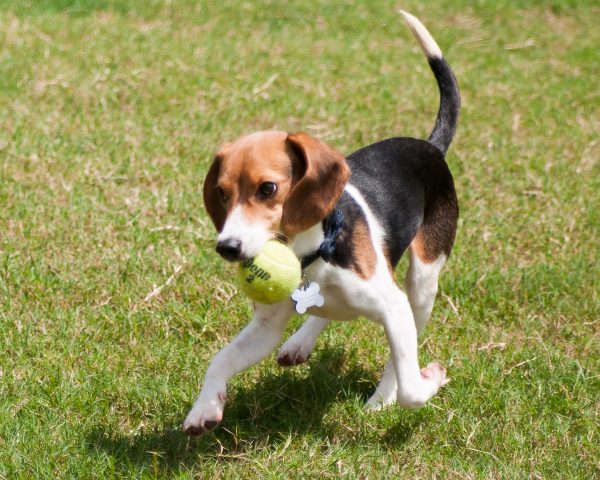 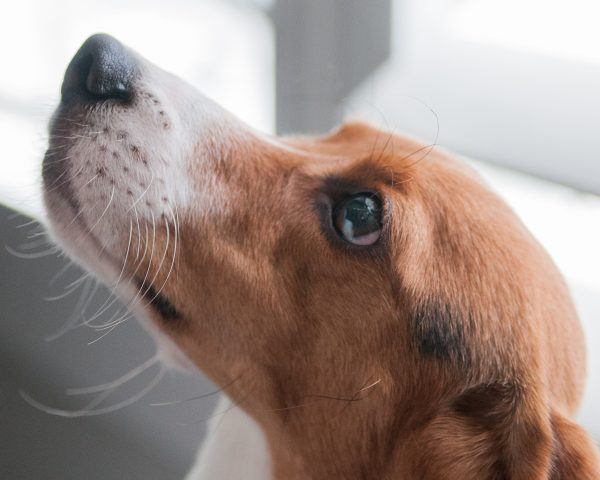 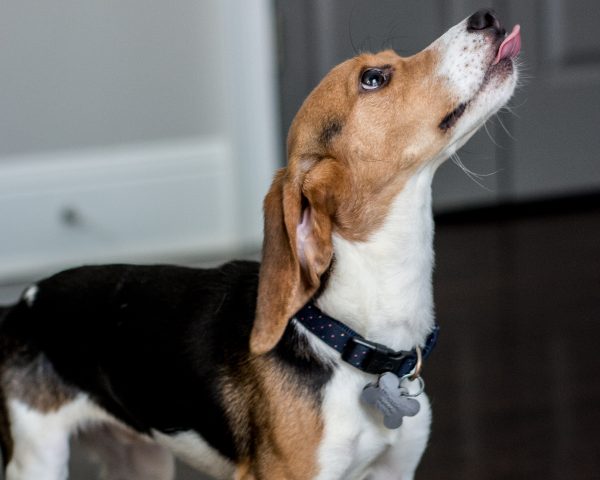 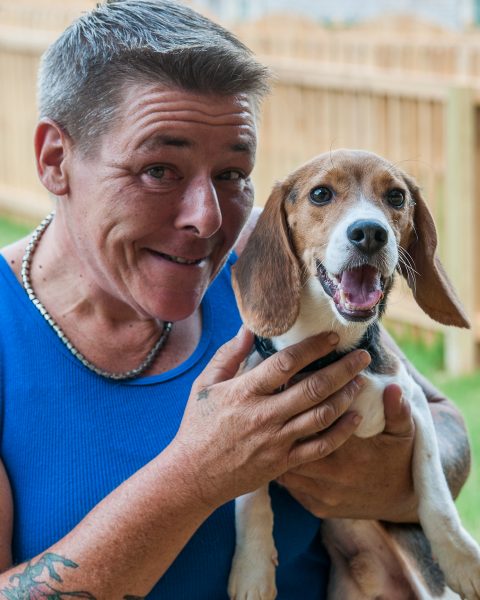